Complete and Original Article can be found at www.bizjournals.com

The meeting and event planners list appears exclusively in the May 5 print edition of HBJ, along with two other new lists ranking the top hotels and caterers in the region. 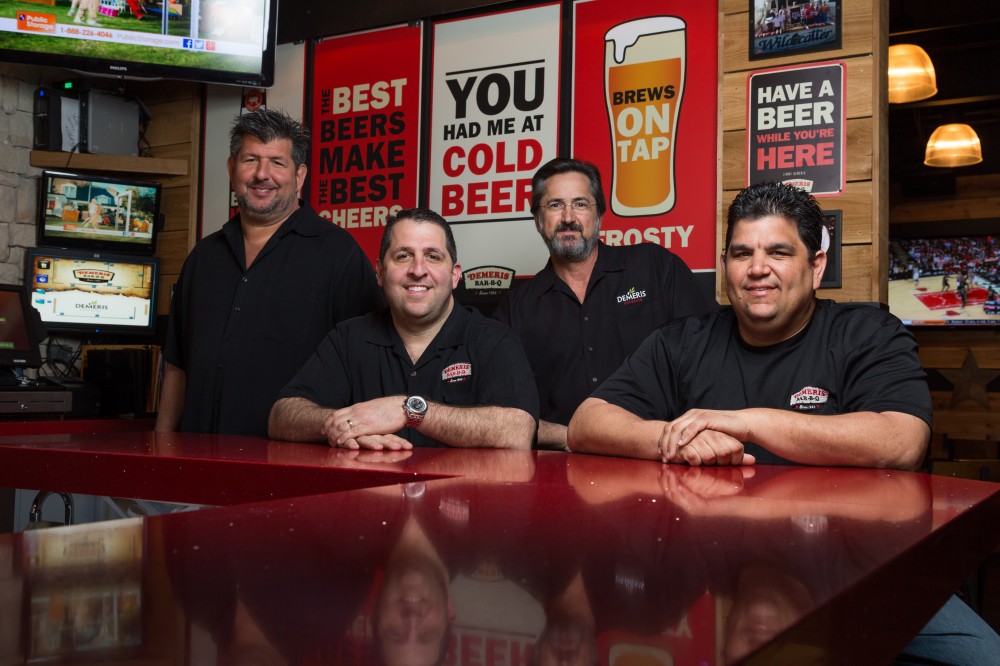 Two new hotels have joined the list this year: Omni Houston Hotel Westside and Sheraton Houston Brookhollow, at No. 13 and No. 17 respectively.

Among catering companies, ranked by local gross sales, Jackson and Co. has moved into top spot this year with $8.4 million in gross sales, surpassing last year’s leader, City Kitchen Catering. French Corner Catering moved up to No. 3 from No. 5 a year ago, while A Fare Extraordinaire and Demeris Catering round out the Top 5.